Reflexology is a complementary therapy that involves having gentle pressure applied to the soles of your feet or your hands.

It’s thought that different points on the feet are connected to different areas of the body, such as particular organs. Reflexologists believe stimulating these points can encourage natural healing.

As well as providing the calming effects of touch, reflexology can promote relaxation and improve wellbeing.

According to a survey, reflexology is one of the most popular complementary therapies used by people with MS. Although the quality of research is considered low, some studies have found that reflexology can improve pain, fatigue and mood in people with MS.

Some MS Therapy Centres offer reflexology to people with MS for a subsidised fee. Although you don’t need a referral from your GP to try this treatment, it’s advisable that you tell your GP or MS nurse about any complementary therapies you are receiving. You can find your closest centre by using our map of MS services.​

Reflexology has been investigated in a variety of studies to see whether it can help with MS symptoms. In one study, 71 patients were randomised to either reflexology treatment with manual pressure on specific points of the feet and massage of the calf area, or to non-specific massage of the calf area only. 53 patients completed the study and there were significant improvements in the mean scores of paraesthesia (abnormal sensations such as pins and needles), bladder symptoms, muscle strength and spasticity.

In another study, 73 people received either reflexology or basic foot massage weekly for ten weeks, primarily as a treatment for pain. Both groups showed benefit in pain, fatigue, depression and spasms with no clear difference between reflexology and massage. The effect on pain lasted for up to 12 weeks.

More recently, three separate studies compared the effects of reflexology and relaxation on fatigue, pain and psychological symptoms (anxiety, stress and depression) in women with MS. In each of these studies, reflexology was given to 25 women with MS for four weeks, twice a week for 40 minutes. Results were collected through a questionnaire completed before, immediately after and two months after treatment. In all of the studies, reflexology was found to reduce the severity of these symptoms and was considered an effective technique. 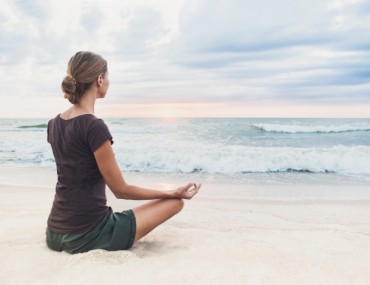 Benefits of Meditation from the MayoClinic 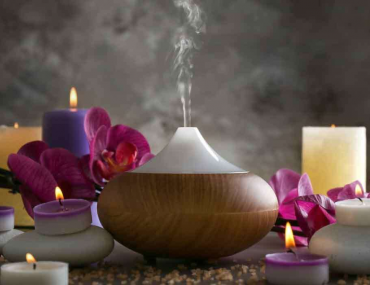 The Benefits of Essential Oil Diffusers